Ms. Shevaun Hart is presently the Mandeville Branch Manager at the Manchester Co-operative Credit Union (1977) Limited. Her tenure at MCCU (1977) Limited commenced in January 2017. She has been employed within the financial sector for the past thirteen (13) years with the last six (6) years in the Credit Union Movement.

Ms. Hart’s professional development has been marked by significant growth as she started her sojourn as a Customer Service Representative at Air Jamaica Holdings Limited. She entered the financial sector as a Credit Officer in Micro Finance where she positively impacted her sphere by building the largest loan portfolio within her organization while maintaining the lowest delinquency rate islandwide within her organization. Subsequently, she was promoted to the role of a Regional Product Development Manager.

Ms. Hart prides herself as an advocate for customer service as she is cognizant of the fact that the only value a company can receive is loyalty from its customers and her leadership is guided by the mantra “The task of the leader is to get his people from where they are to where they have not been”. As the Branch Manager of MCCU (1977) Limited.

Ms. Hart is responsible for directing all operational tasks while mobilizing and leading her team in ensuring that superior service is given to members. 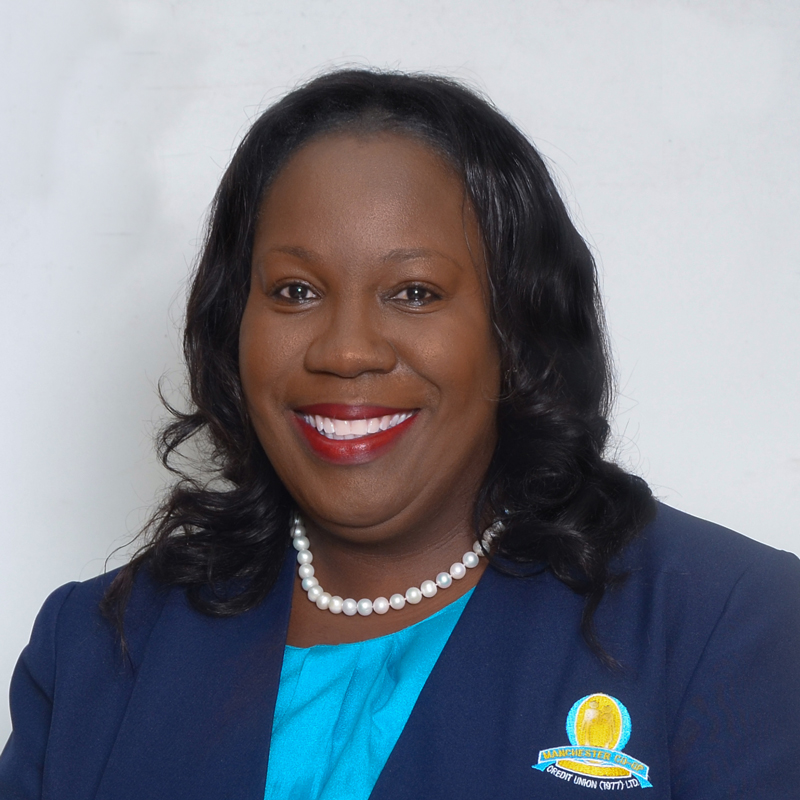